Sanjay Suri turns director for a documentary on India’s supermodels. 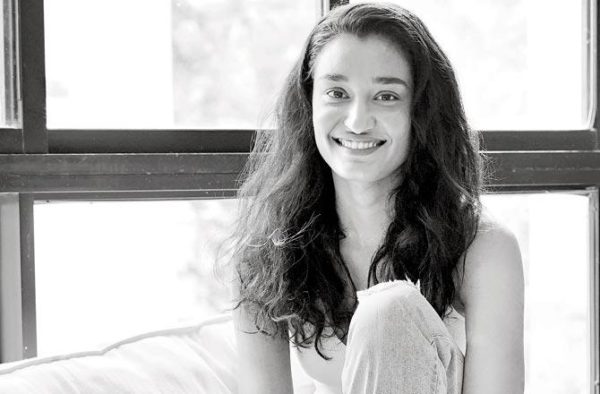 Of lethally charming smile, Sanjay Suri is no stranger to fashion. He began his career as a model for commercials in the ’90s, and years later, walked the showstopper walk for designer Anita Dongre. That he understands that there are stories beyond serenading the obvious formula of potboilers is impressed upon with Suri’s production house Kahwa Entertainment backing indie cinema such as My Brother Nikhil (which in 2005 dealt with homosexuality and HIV for the first time in India), and winner of two National Awards, I AM (real life stories about identity crisis and child abuse among others).

Which is why the news of the actor-producer turning director for Beyond the Face, a documentary on India’s supermodels, is not surprising. Suri is in the very early phases of filming Beyond the Face, a self-funded documentary featuring a mix of interviews, archival footage and candid shots, scheduled for release in 2019. He says over phone, “The idea of supermodels and their personal journey is interesting, but the real discovery is locating deeper motivations. We are interviewing supermodels spanning three decades, from Nayanika Chatterjee to current top-billed names including Kanishtha Dhankar and Dayana Erappa.”

And Suri doesn’t intend to stop at merely talking to supermodels. He also plans to involve voices from prominent photographers such as Farrokh Chothia, Rafique Sayed, Bharat Sikka, designers like Anita Dongre, Manish Arora, Wendell Rodricks, Rohit Bal, Abu Jani & Sandeep Khosla along with modelling agencies, to allow the viewer a holistic insight into the making of a supermodel. “Hopefully, they would be available and willing to talk to me,” he smiles adding, “Photographers, for instance, made a huge difference to a model’s career; they [supermodels] were their muse.”

A lot has changed since the 1990s, the decade that jumpstarts the documentary, feels Suri. “The mindset has evolved. Modelling is not a plan B career anymore. Nor does every supermodel aspire to become a Bollywood heroine. It’s a thriving industry with immense media focus, Bollywood showstoppers notwithstanding,” laughs Suri. The actor-producer of the forthcoming thriller, My Birthday Song, has a long road ahead with Beyond the Face. “I’m my first audience. Right now, I don’t have a platform in mind. Perhaps I’ll bring people to the theatres with my documentary. I’m sure there would be takers.”