Acclaimed Actor-Producer and National Award Winner, Sanjay Suri born and brought up in Srinagar (Kashmir), spent the first 20 beautiful years of his life in the Kashmir Valley. Sanjay is credited with 32 features as an Actor and 7 features as a Producer. Sanjay acted in his first film, “Pyar Mein Kabhi Kabhi” in 1999. His filmography as an actor includes acclaimed films like FIRAAQ, PINJAR, DAMAN, FILHAAL, I AM, Say Salaam India and other trendsetting films such as JHANKAAR BEATS and MY BROTHER NIKHIL where he gained tremendous acclaim as an actor. Sanjay has been at the forefront of the current revolution of Independent Cinema in India and known for his qualitative choice of roles and films.

He independently starred and produced the path breaking film, “My Brother Nikhil” and also won the prestigious National Award (2011) for best Hindi language film as Producer for “I AM”. One of the few actors to play a role of a Gay man as protagonist won Sanjay both national and international acclaim for his performance in ‘My Brother Nikhil’. 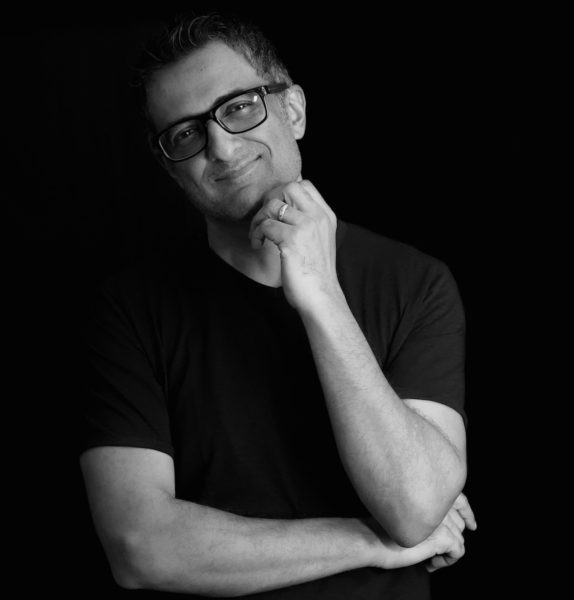 He acted & produced “CHAURANGA” ( Four Colours ), which was awarded the Incredible India Award at Film Bazaar (2011), best film GRAND JURY PRIZE at IFFLA (Los Angeles’2015) and best film India Gold, MAMI (2014). Sanjay played the role of an upper caste Zamindar ( Landlord ) effectively. He will next be seen in a psychological thriller “My Birthday Song”. 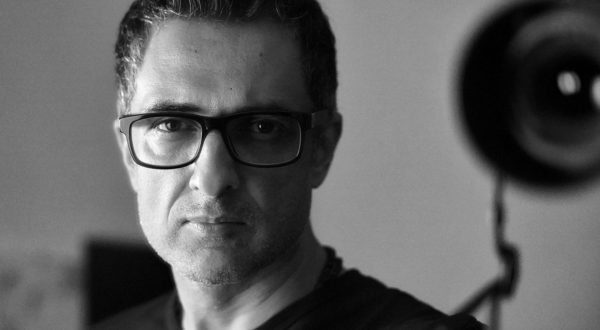 Sanjay served as a Jury member at MAMI (Mumbai Academy of Moving Images, 2012) and as a Jury Member at the prestigious Dubai International Film Festival (2013) for the Muhr Arab Feature Section.

Positioned well between the indie’s and main stream, his choices have been brave and has been admired for the same.