NATIONAL AWARD winning Producer-Actor Sanjay Suri with over 19 years of experience in the Indian Motion Picture Industry have been at the forefront of the current revolution of Independent Cinema in India. 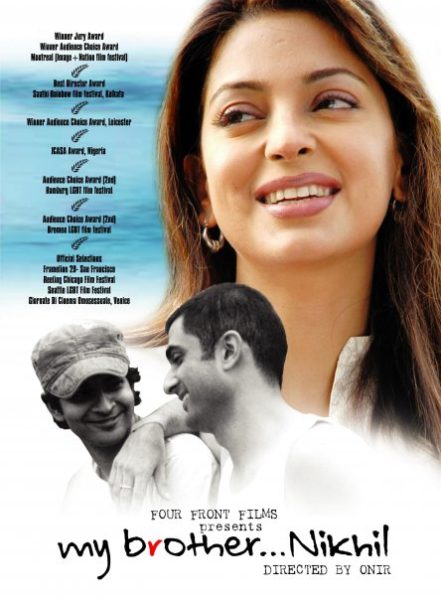 Sanjay produced and released Sorry Bhai , SHAB directed by Onir successfully along with My Birthday Song (a psychological thriller) directed by Samir Soni. 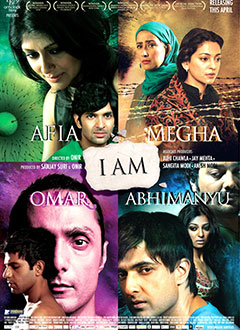 Sanjay has participated at various International Co-Production markets, selected for the Producers lab at Rotterdam ( IFFR ) and CNC to attend the Producers network at the Marché du Film Festival de Cannes 2012 and 2013.

Sanjay has served as a Jury member at MAMI (Mumbai Academy of Moving Images, 2012) and as a Jury Member at the prestigious Dubai International Film Festival (2013) feature category in the ‘Muhr Arab’ Section. 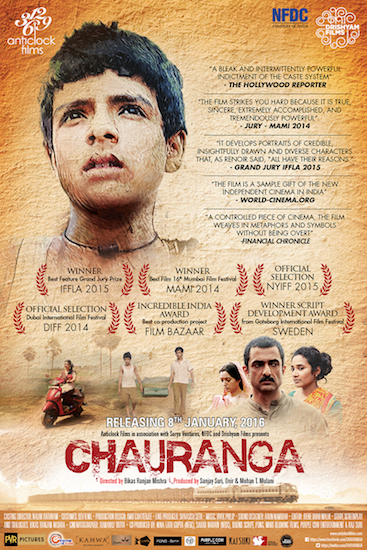 With hundreds of screenings worldwide and winning Awards globally Sanjay has the required experience, knowledge and vision along with International exposure of festivals & markets that empowers him with tremendous knowledge of production, creativity, marketing and distribution. 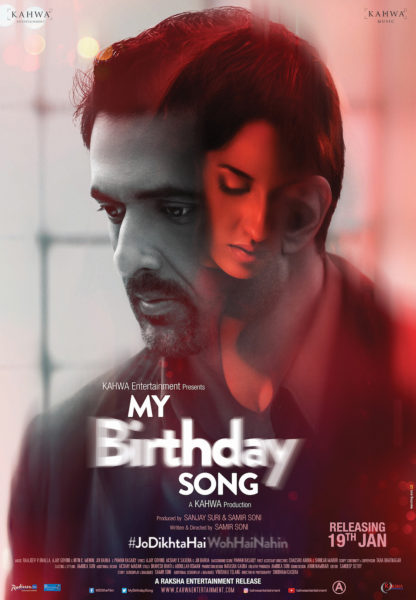 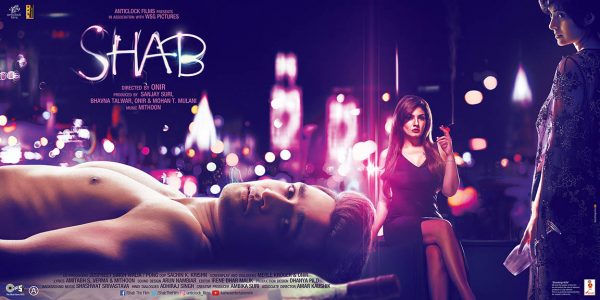