EXCLUSIVE: Sanjay Suri imagines the storyline for Jhankaar Beats 2: I am urging Sujoy Ghosh to make it

Home // News and Media // EXCLUSIVE: Sanjay Suri imagines the storyline for Jhankaar Beats 2: I am urging Sujoy Ghosh to make it

In an EXCLUSIVE tête-à-tête with Pinkvilla, Sanjay Suri spoke fondly about his memories of his most loved film, Jhankaar Beats, which now has a cult fanbase. The 48-year-old actor also revealed how he is eager for a Jhankaar Beats sequel. 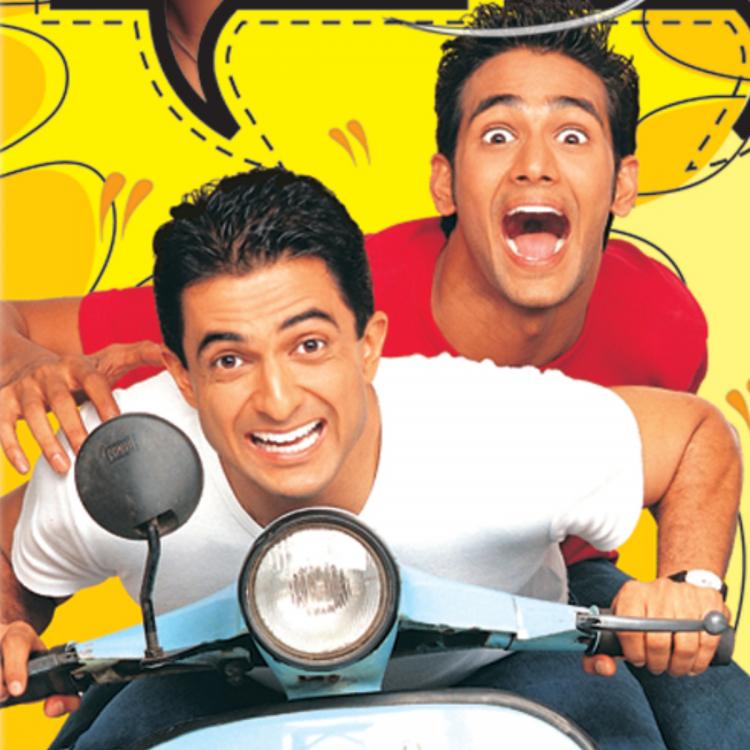 It’s hard to believe that it’s been close to 17 years since the release of the beloved movie, Jhankaar Beats, which was made on a small budget by the then debutant director Sujoy Ghosh. The slice of life film which celebrated the music of legendary composer, R.D. Burman, was equipped with an endearing cast, headlined by Juhi Chawla, Sanjay Suri, Rahul Bose, Shayan Munshi, Rinke Khanna and Riya Sen. Whether it be the friendship between the band or even the comedy elements, Jhankaar Beats was able to earn a cult, loyal fanbase of its own.

Recently, we were able to catch up with Sanjay as the EXCLUSIVE tête-à-tête with Pinkvilla saw us quizzing the 48-year-old actor on the memories surrounding his most loved film. “Jhankaar Beats was actually one of those films which was so much fun to shoot. I still remember the flexibility that the director gave us. Sujoy would say, ‘Listen, I want this. You guys figure it out.’ Juhi, Rahul, me and Shayan, we just had a great time shooting that film. It will always be a memory,” Suri fondly recalled.

Moreover, Sanjay already has a planned storyline in place for Jhankaar Beats 2 and is behind Sujoy to bring the band together. “I myself would watch the film for twenty minutes. It lifts my mood when I switch it on. I am urging him [Sujoy] to make Jhankaar Beats again. Imagine, the band comes back with RD and the new kids are into rapping, it could be a nice yesterday and today,” Suri revealed.

Back in 2012, Ghosh had confessed that he has been wanting to make a sequel to Jhankaar Beats for the longest time. “It has to be the same star cast for the sequel. However, for the sequel, I want to stick to more of life and less music. You can’t escape life,” the Badla director has shared with IANS.